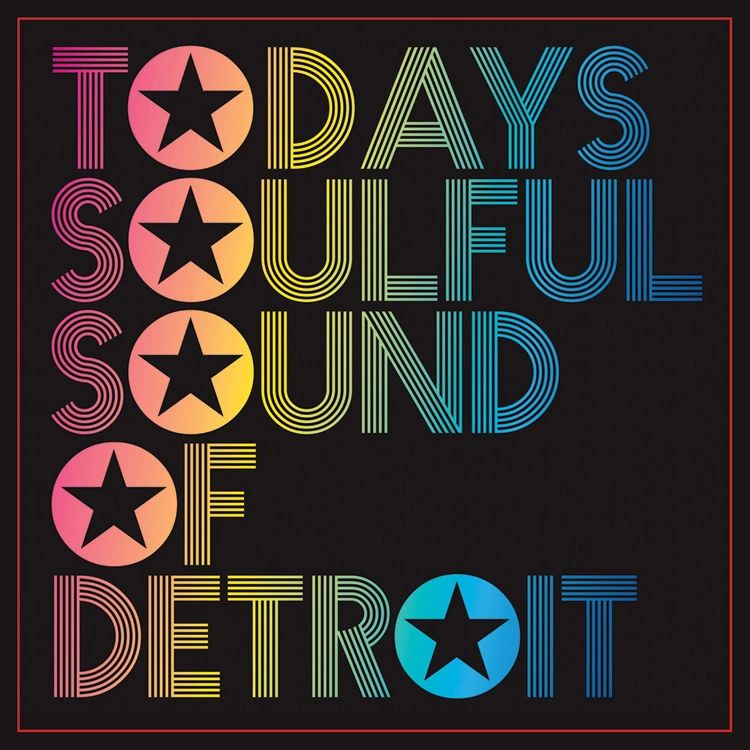 A good question and one that is asked worldwide. Well,  “Detroit Music Is Back” and ready to really shake it down. Do you love Detroit music?

What The World Needs Now

What the world needs now is more R&B music, Motown and Detroit style R&B in particular. R&B is the most liked music on earth. Loved by all races, nationalities and ages. It has been noted by some that Motown’s Jobete Music catalog is the most played on earth and I have heard mention that a Holland/Dozier/Holland composition is played every thirteen seconds somewhere on earth. Whereas some styles of music today have many negative aspects attached to it, R&B has none. R&B is all about love, peace and unity. R&B is always uplifting, spiritual and inspirational. A girlfriend of a very good friend of mine once told me that she along some companions were stopped by anti government rebels in the jungles of Central America. When asked where they were from each person before her said New York City. Although she was living in New York at the time her reply was Detroit. Once she said that the anti government rebels said “Motown, “Stop In The Name Of Love” and let her and her party go. The power of Motown.

Another time while I was riding the bus to Downtown Detroit about twelve years ago a lady I know that was the producer of a very popular music show in the 1970’s said that if someone recorded those same Motown songs again with younger artists the songs would sell all over again. Years later, Motown, The Musical plays to sellout audiences all across America. Detroit had many other hot music makers along side of Motown. Holland/Dozier/Holland’s Hot Wax/Invictus labels, Groovesville, Golden World &amp; Ric Tic and several other record companies. What would America be like if music from Detroit saturated the airwaves like it did in the 1960’s and 1970’s? A much nicer, friendlier and progressive place I assure you. Well, we have produced music from Detroit that sounds like what people not only in America want, but is desired worldwide, music from Detroit that sounds like Detroit. Sit back, relax and take a listen to the new soulful sounds of Detroit. This musical voyage will make you reminisce about “The Golden Days of Detroit Music”. If you are too young to remember those days then you are in for a very enjoyable experience. “One Nation Under An R&B Groove”. As a friend once said all R&B may not be Funk, but all Funk is R&B

I've listened to this project several times and I have come to the conclusion that the songs on this CD could very well be viewed as the next generation of great music coming out of the Motor City. The group's name may be The Funk Factor and there is some infused funk in these tunes, but there is also a whole lotta SOUL in the mix. Down here in the southeast corner of the USA, we have the phenomena known as  "Beach Music "  and  "Shagging ". Forget Jan & Dean, The Beach Boys and the other surfer artists and Austin Powers when you hear these terms. Beach Music is the coined moniker of music in our region that people dance the shag to. There is an abundance of information on the web about these two subjects, so I will not go into a history lesson of the music and dance. While this project has national appeal, there are four songs that fit into the Beach Music & Shag lifestyle:  "Singing That Song Once Again " The Carmichael Movement, "More Than A Notion ",  "Today I Fell In Love " featuring Zania Alake and  "I Won't Let You Go ". I can guarantee you that I'll be spinning these songs on the radio and for the dancers. In fact, I already have!!